I honestly have no good excuse or reason to why this blog hasn’t been updating. I’ve just not felt like sitting on my laptop more than I already do for work. And retouching photos is still the most annoying part. But just to catch you up, here is some life update.

Some things that have happened during this year in no particular order:

I think that was it. Life’s been good, but nothing major has happened. I’m just so ready for autumn! Sweaters, candles, walks in forest with the dog, dark evenings and cold, crispy mornings – that’s what my autumn is made out of.

I talked with Heidi from Mustaa Kajalia and she decided to try and update blog once a month, I thought I should be able to do that too. And if I feel like it, I can update more often. But getting to some kind of schedule would be nice. So let’s see how things turn out. 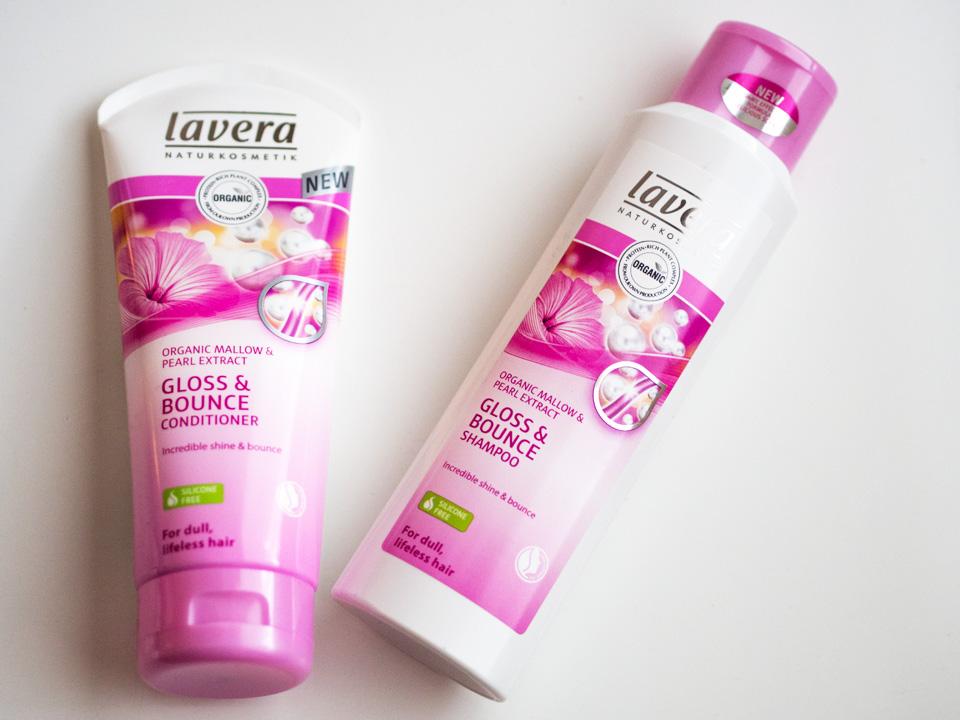 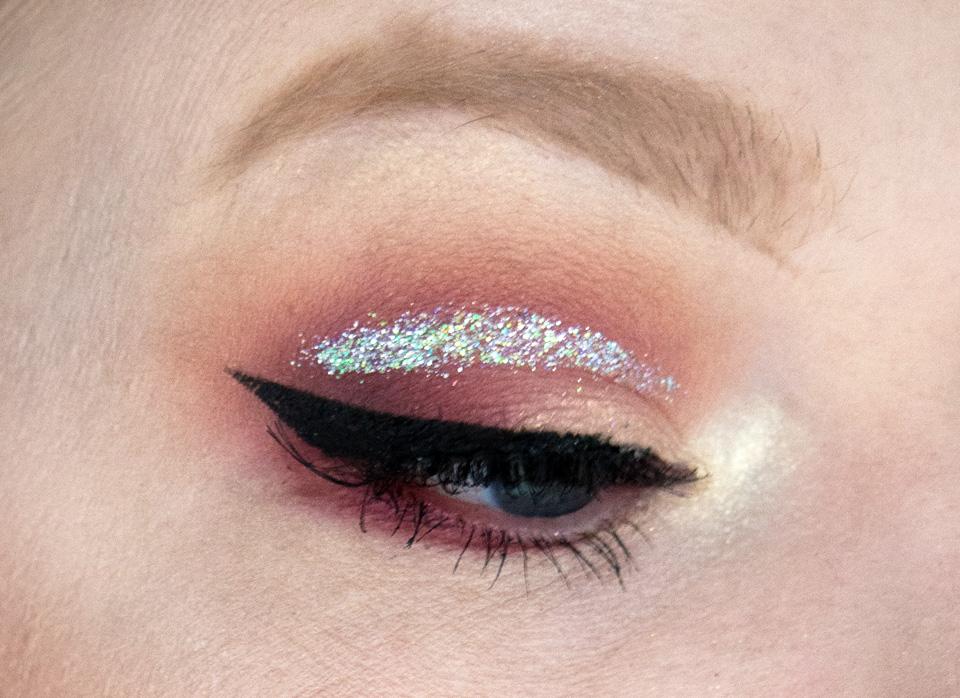 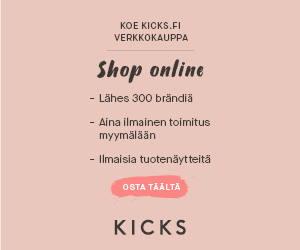